The Holiday Season has always been a bit sad for me. Don’t get me wrong, I do have a great relationship with my parents and my sister and I are pretty close. However, it was Christmas 5 years ago that my live in boyfriend decided to move out. We were getting ready to go to my Mom and Dad’s for turkey dinner when Troy informed me that he no longer loved me and that he was moving out. In fact he had already packed his bags and the taxi was waiting in the driveway. You can imagine that I was pretty devastated as Troy and I had been dating for almost 3 years and I was thinking that a marriage proposal may be in my future. Troy leaving me on Christmas morning was so far off my radar that I just stood there shell shocked as the taxi pulled out of the driveway and drove off. 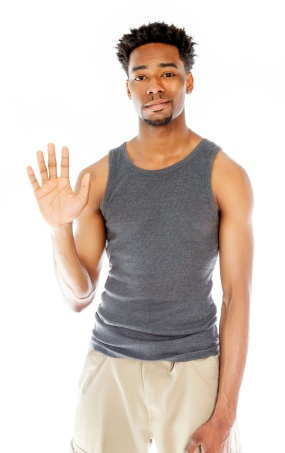 That was five years ago and so much has happened since that fateful day that it feels like a lifetime ago.

My sister Greta decided after the 6 month grieving period that enough was enough, and that I needed to get back out there. She helped me with my online dating profile and vetoed any weird guys. The cool thing about the online dating scene was that I could really check out guys while drinking a class of Chardonnay and wearing my PJs. It actually was fun to look up profiles and see who I might be compatible with.

Greta also convinced me to not put my life on hold because I was single. I signed up for a painting class and joined a gym. I realized that Troy and I were not meant to be and I would not sit around crying about it. I traveled to places that Troy had no interest in visiting and even took a cooking class in Spain for a week (Something Troy would never have done with me). I went on dates and had fun but didn’t find that special someone to connect with. I really was not bothered by my singleness and thought that it would be better to be single and happy than miserable as part of a couple.

Last Christmas I was at my friend Abbey’s get together and started having a lovely conversation with a cute guy named Steve. We seemed to have a lot in common and we knew some of the same people.

I thought he looked somewhat familiar and then I realized that I had seen his dating profile online but had dismissed him because he was wearing a fishnet tank top. ” You really should change your photo online. You would get way more dates if your were wearing a nice shirt” I whispered to him. He laughed and said “Wait you saw that? Oh man my buddy Photoshopped that picture and put it online as a joke. I am pretty embarrassed that you saw that” he laughed. In fact we both laughed and talked for the rest of the evening. It is pretty funny that I judged Steve by his goofy picture.

This Christmas I am taking Steve to Mom and Dad’s for turkey dinner after he unwraps his present of a new fishnet tank top.