I work at a big box retailer and when things are slow a few of us "associates" hang out in the back room and shoot the breeze. Of course they know I'm single and they are always trying to set me up with a friend or something. One of the women especially had really been on me about meeting her friend and after a few weeks of badgering me I agreed to a blind date with this woman. 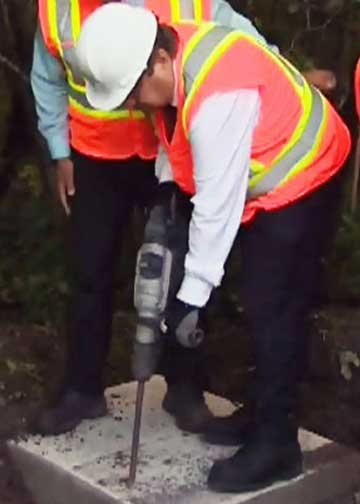 After a few texts back and forth I met Connie at a bar near my work for drinks. At first I was pleasantly surprised because she seemed great. She was really cute, quirky and spunky. The conversation flowed easily and I was thinking that this one might just work out.