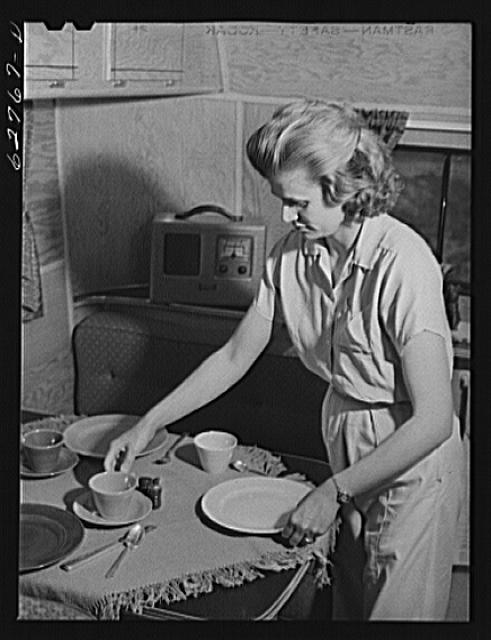 A couple of months ago I met this guy Online and, since he seemed really nice and we had a fair bit in common, I took him up on his offer to have dinner together. He explained that he had a lot of food allergies so he said it would be best if I just came to his place to eat. I usually don't go to a strangers house on a first date but he said his roommate would be there so it would be safe. So I agreed.

When I arrived for our romantic dinner date it quickly became apparent that his roommate was his mom. It got a bit more odd when I discovered that his mother was making us dinner and that we would be having dinner with her - family style in the kitchen. He was sweet but the whole thing felt a bit like I was 13 and was at a friend's parent's place. Of course there was no wine, no candles and his mother did most of the talking. Giving her credit though, the pot roast was yummy.

That was it for me. I got out of there.