Thanksgiving Day Came And Our Date Started Out Fine…

It all started about two weeks before Thanksgiving last year.

I met a guy, who I’ll call Bob to protect his identity, on one of those dating websites. We communicated online for a bit and then we talked a few times on the phone. He seemed really nice and respectful; kind of a nice quiet guy. Well, it got to be a few days before Thanksgiving and I was telling him about how I was going to my parent’s place for the holidays. I told him how my sister and her husband would be there with their kids and my family were really close. He got really quiet on the phone and I asked what was wrong. After a pause he told me that he would be alone this Thanksgiving because his mother had died a few years back and his father had moved to Tucson last spring. 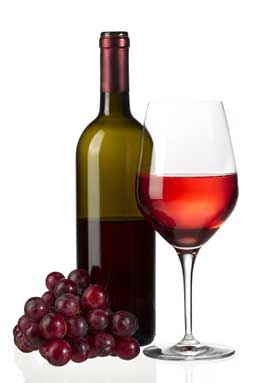 I felt really badly about him being alone so I invited him to come with me to my family dinner. I knew that it would be our first date and that I really didn’t know Bob, but I had a feeling that he was just like he seemed on the phone – quiet and respectful.

Thanksgiving day came and our date started out fine. I picked him up at his place and as we drove to my parent’s place we had a nice conversation about holiday traditions and how things change. When he met my family things seemed really good. He asked for a glass of wine and he talked with my brother-in-law, Jerry while I helped my mom in the kitchen. After a few minutes he came to the kitchen for a refill of his wine and he smiled sweetly at me. I felt totally at ease about him being there and was pleased that he was fitting in with my folks. About five minutes later there was yelling and cursing in the living room and my mom and I rushed to see what was up. When we got there Bob had Jerry pinned on the floor and was screaming “You’re a effing pinko” at him. It seems that Jerry suggested that Barack Obama was doing a great job and that he was looking forward to Obama-care. That had made Bob freak out. Apparently he was a card carrying Tea Party member and he wouldn’t vote for a N-word if his life depended on it.

My dad forcefully put Bob in a cab moments after that. So much for quality first dates… Happy Thanksgiving